What does your zodiac symbol mean? 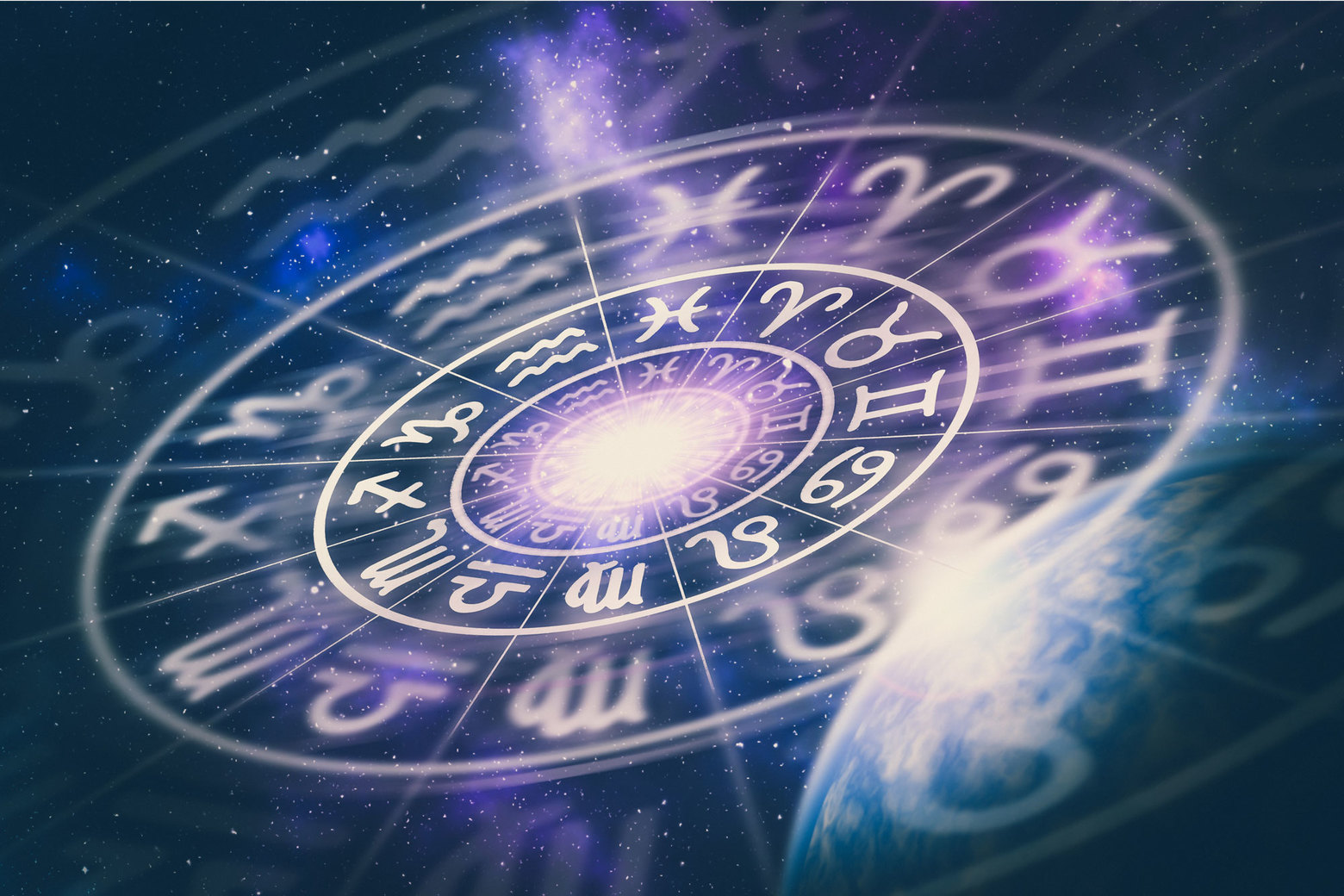 Each astrological symbol has a unique meaning. Some come from ancient mythology, while others resemble ancient languages that were buried long ago. Here’s what all 12 symbols of the zodiac signs mean. 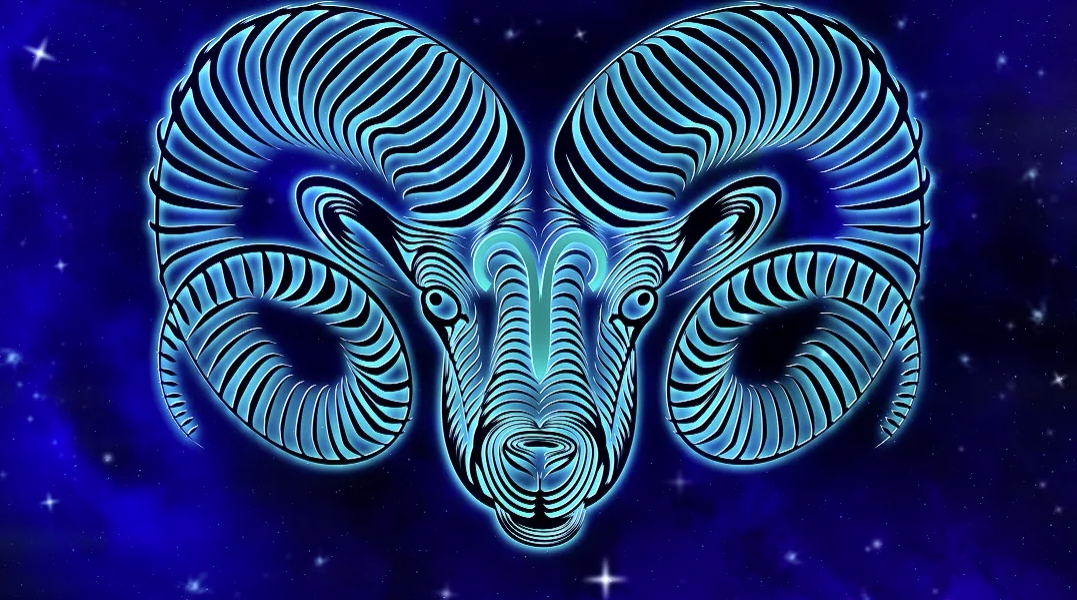 Like the Ram, Aries are full of energy and never ones to back down first. This horned symbol shows that you’re not to be messed with. However, some believe it represents human eyebrows and nose, showing Aries’ headstrong nature. 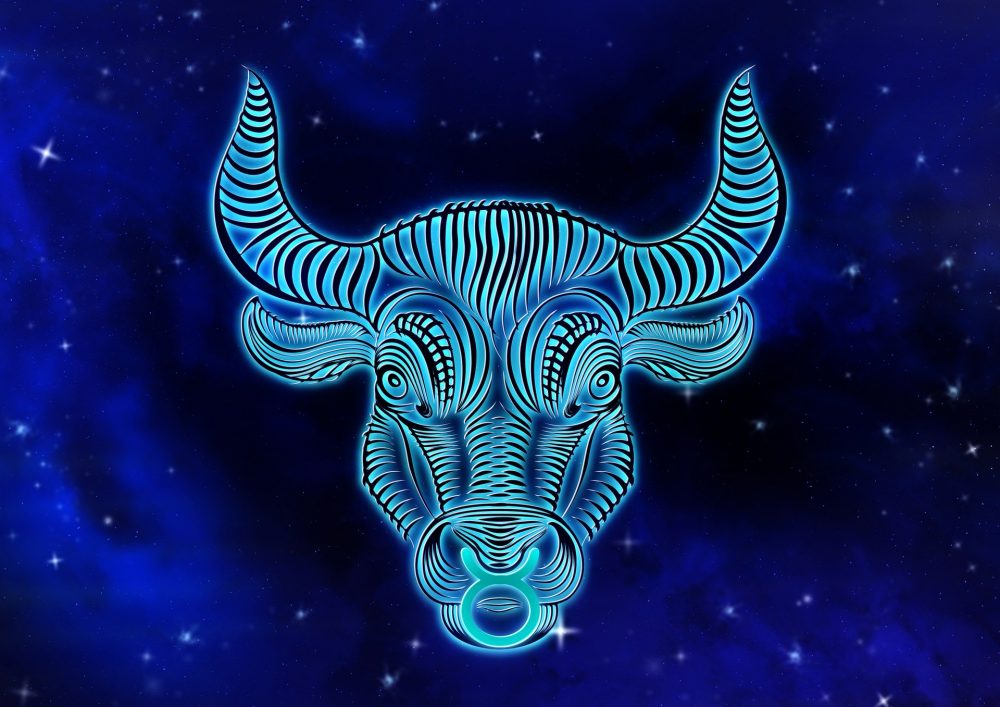 The head and magnificent horns of the Taurus symbol are hardly surprising, considering the word is Latin for bull. It represents your stubborn/determined streak (the side you show depends on the cause) but also your strength and formidable ability to guide and calm others. 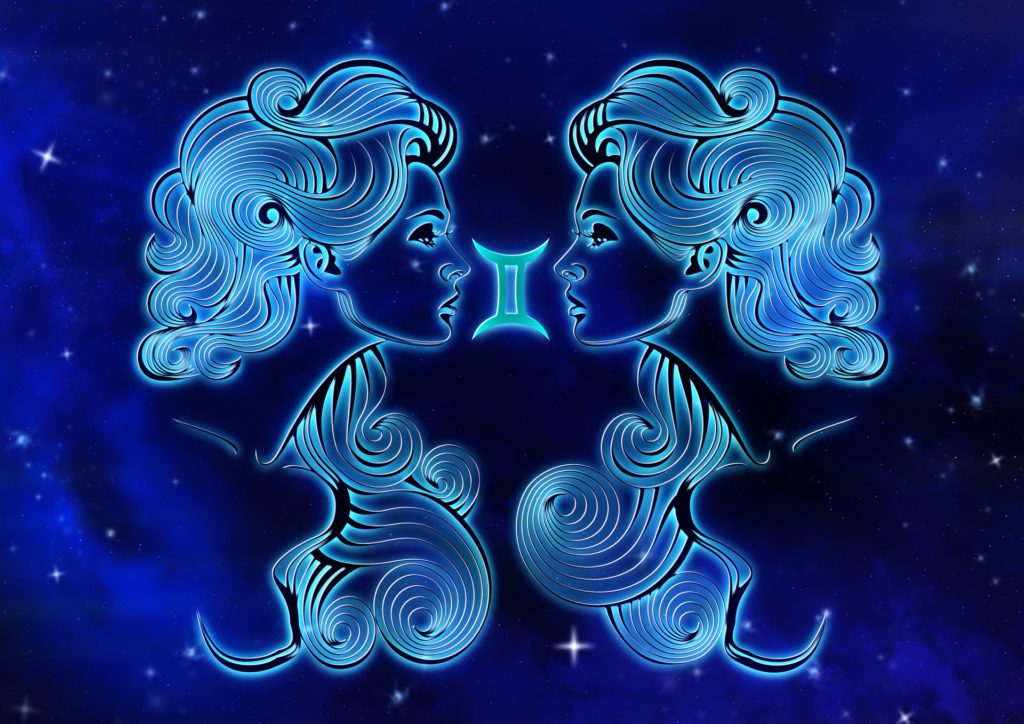 A Gemini’s duality is shown through your sign, which represents the Ancient Greek twins Castor and Pollux. You’ve got two sides to you and those around you may feel like they’re living with different people, depending on what’s going on in your life. 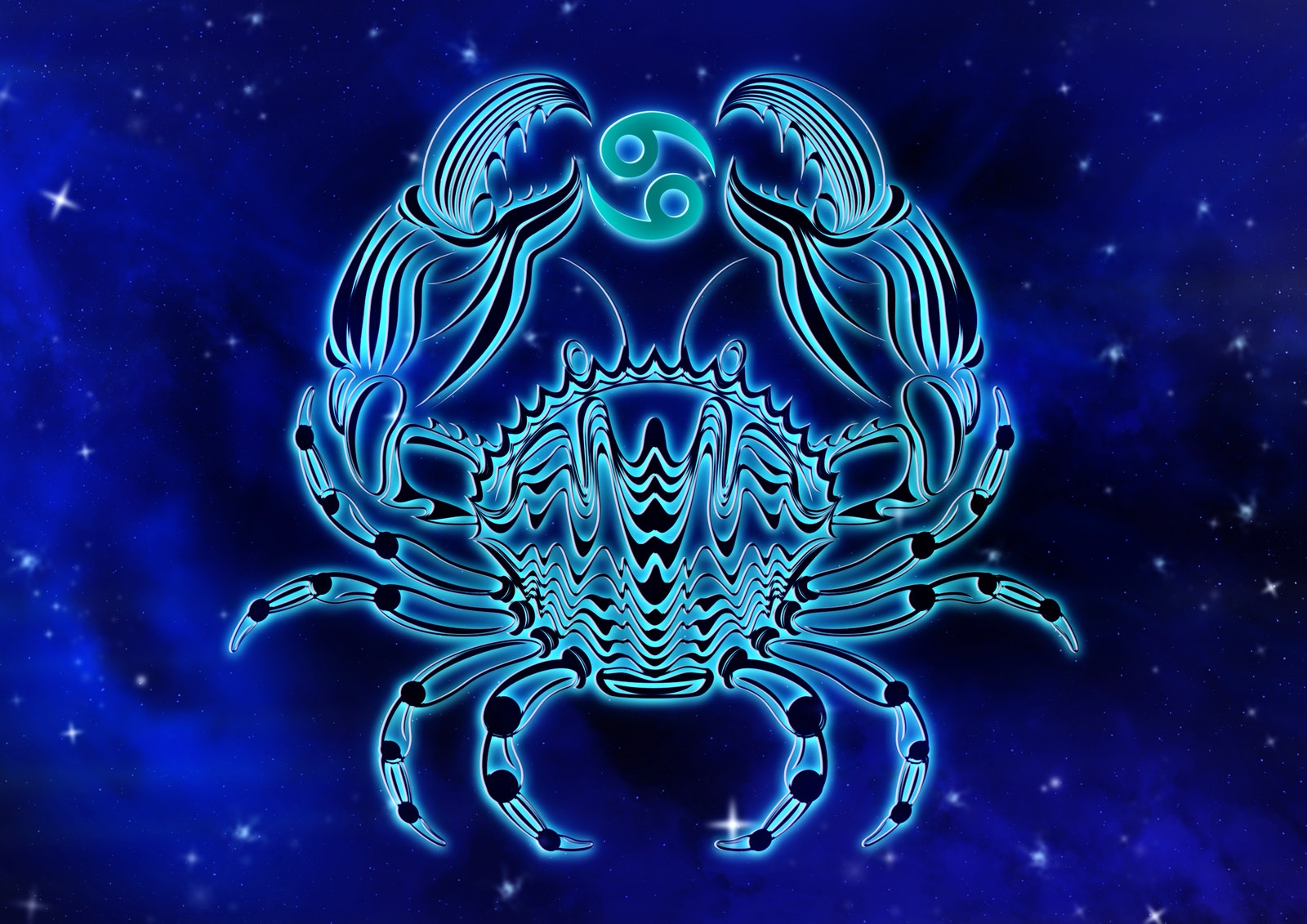 The Cancer symbol can mean two things: a woman’s breasts or the claws of a crab. And both are relevant to the caring Cancerian. You’re kind and love to nourish others with your energy, but it can also be tough to find your soft side under your hard exterior. 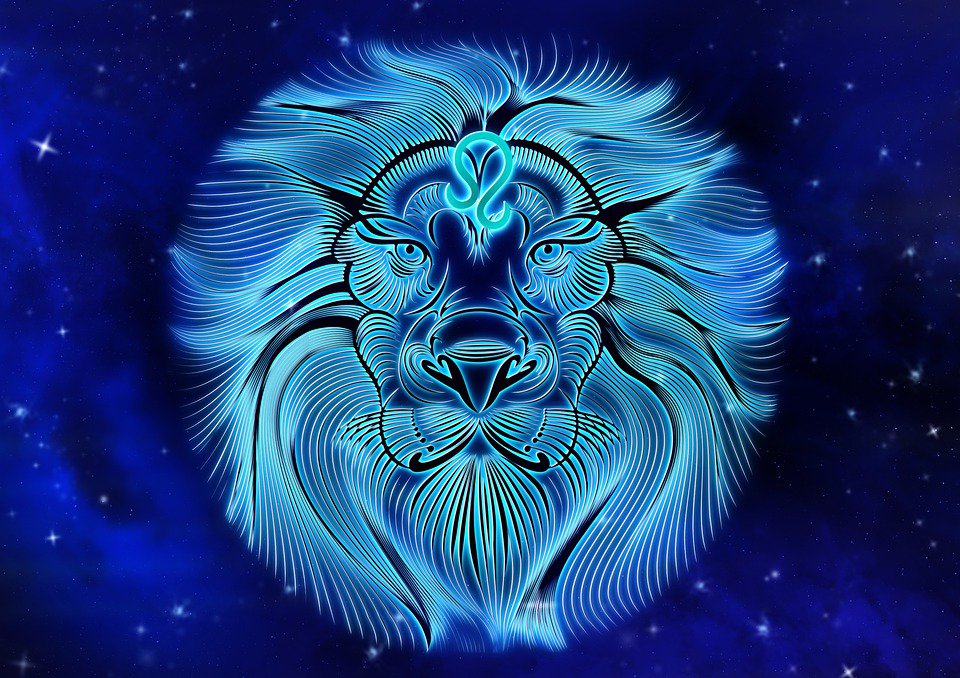 You can clearly see the lion that’s inside every Leo in this mane-like symbol. It’s grand and graceful, commanding attention from everyone, yet shows that you’ve got an intense side to you, in private and in public. 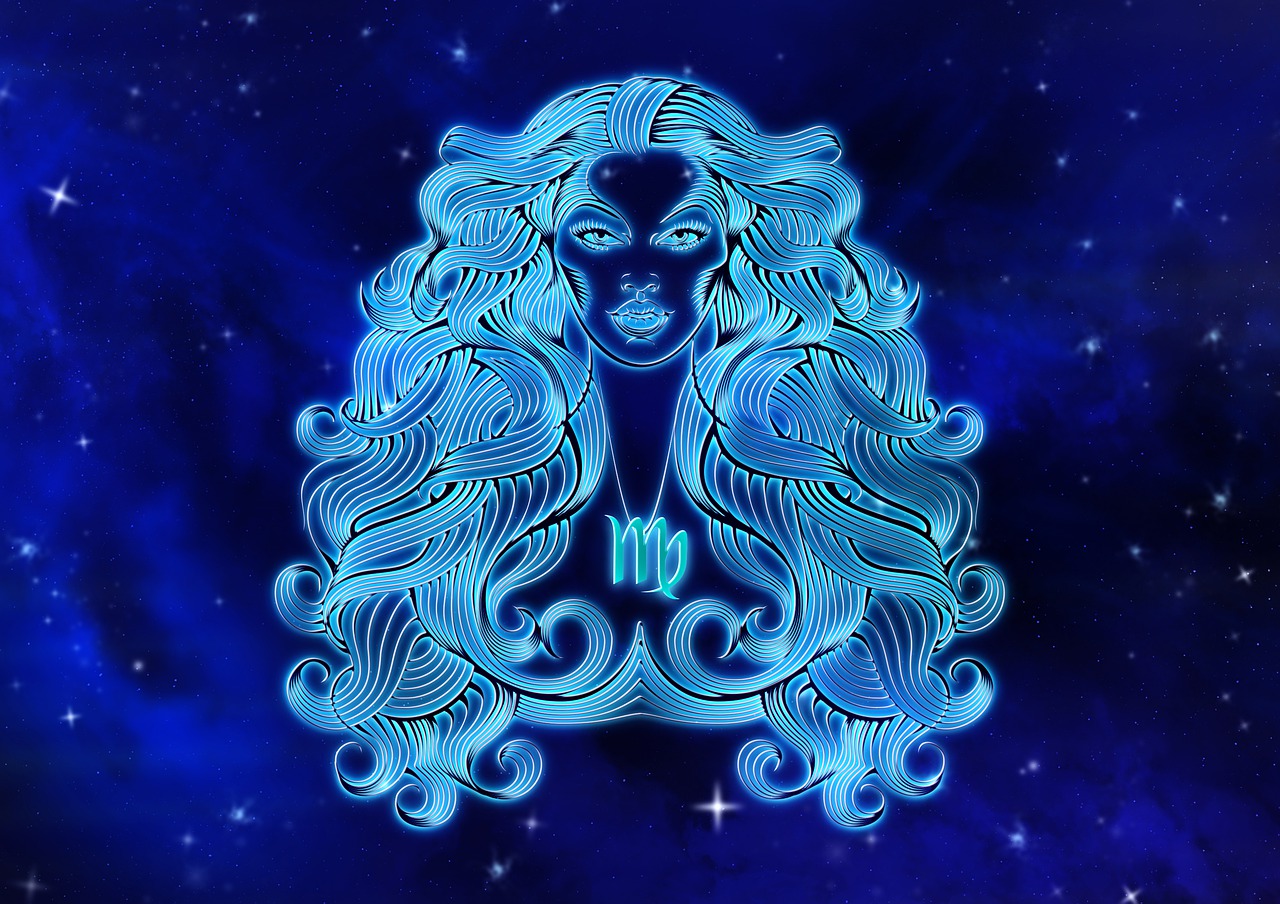 Virgo isn’t the most obvious symbol, but it’s said to represent a maiden, or virgin, holding an ear of wheat. This sign can also be read as a representation of the intestines or intimate female parts, which ties with your strong focus on health and healing. 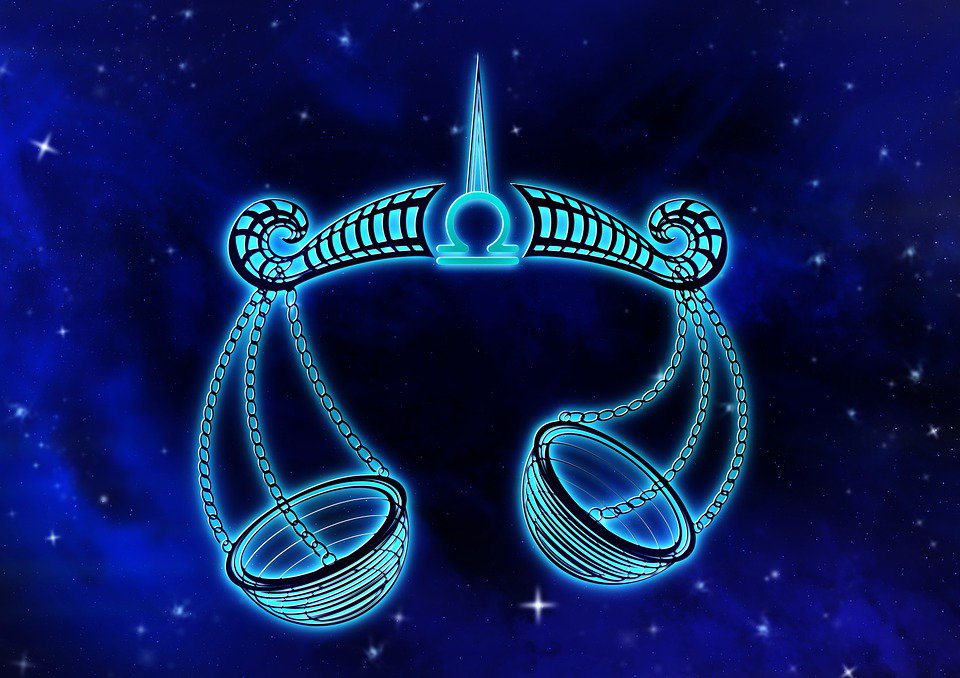 Libras love to keep everyone happy, and this is shown in the weighing scales of your sign. Librans are happiest when everything is in perfect balance, as the days are when the Sun is travelling through Libra. 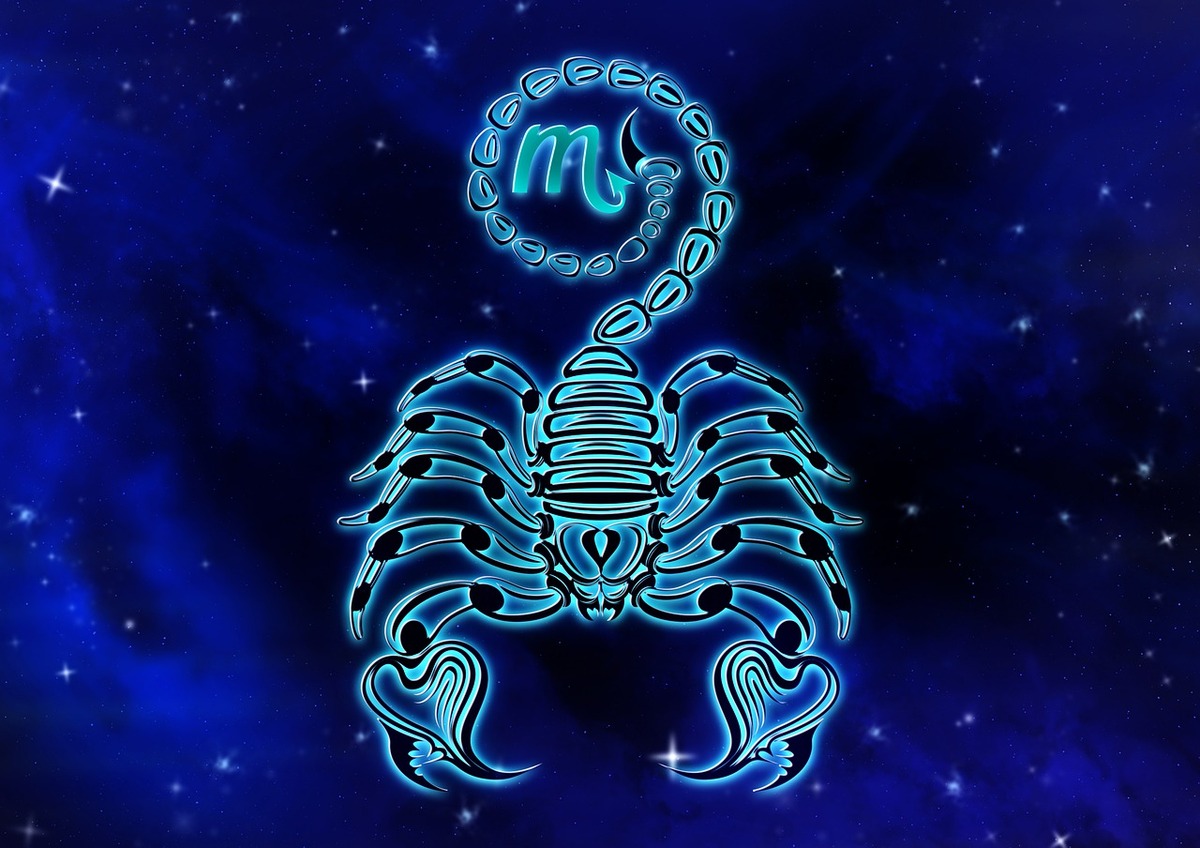 Most commonly, Scorpios are represented by scorpions, which represent the sting of their intense personality. However, the majestic eagle is also said to represent this sign, showing that you’re often able to soar above your tendency to snap. 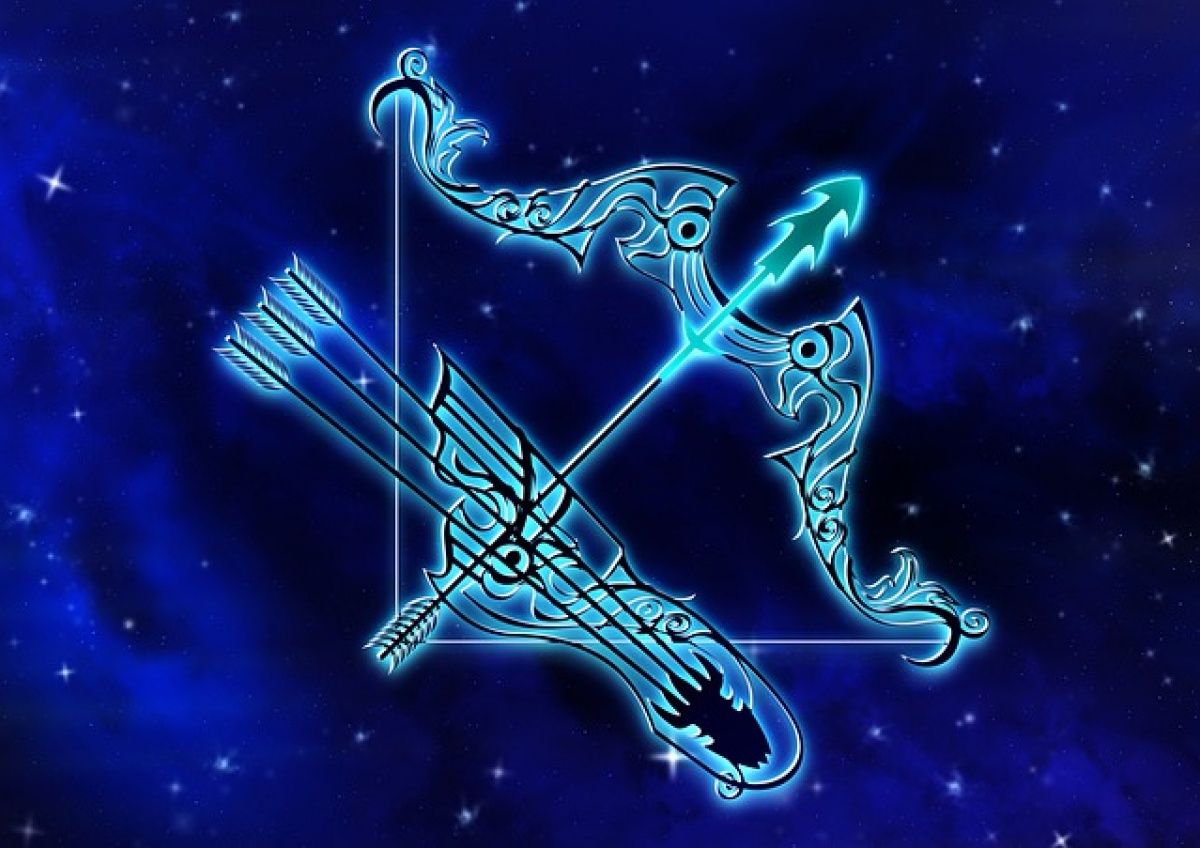 Like the centaur of their symbol, Sagittarius can be fierce and ruthless. It’s said to take the shape of a centaur – a mythical half human, half horse – carrying a bow and arrow. If you’ve got your sights set on something, you’ll use your stallion’s stamina to hunt it down. 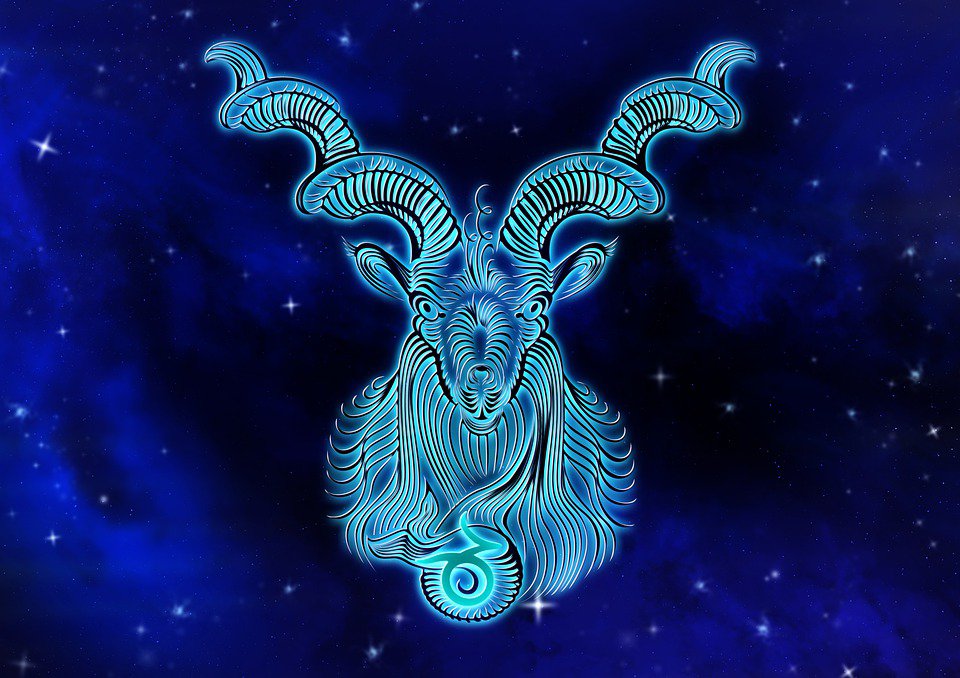 Said to represent the ‘sea goat’, the Capricorn symbol is an unusual one; the ‘V’ represents a goat’s horns, with the curl of a fish’s tail behind. It’s said this means you bring a certain mysterious wisdom to your grounded nature that makes you an interesting person to be around. 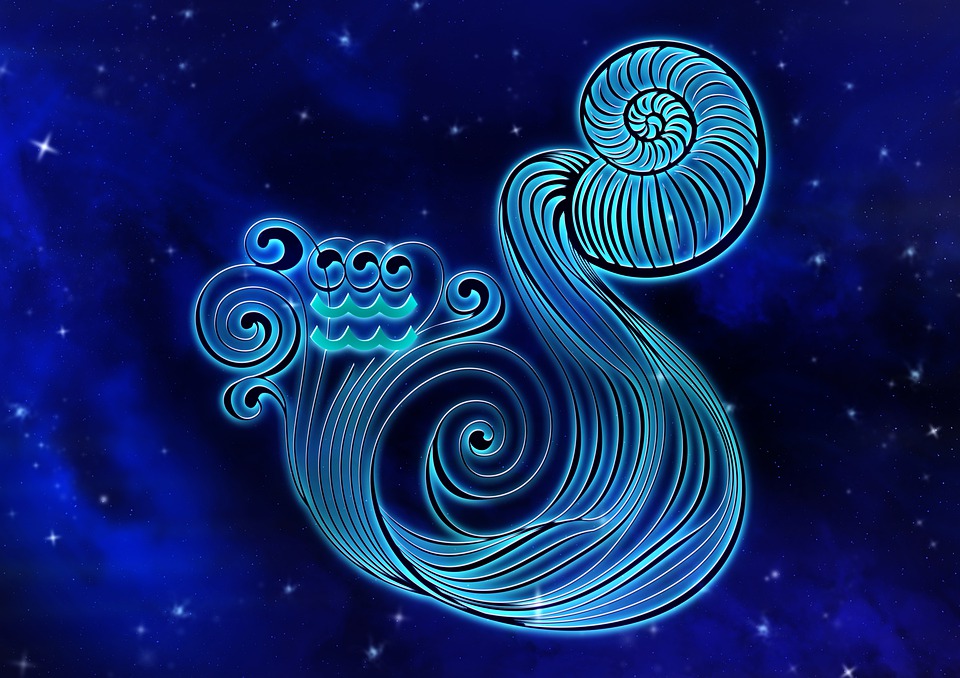 This symbol actually comes from the Ancient Egyptian hieroglyph for water, but also represents the electricity that’s associated with Aquarius’s second planet in command, Uranus. Either way, its not surprising that endlessly flowing energy is a key part of your sign. 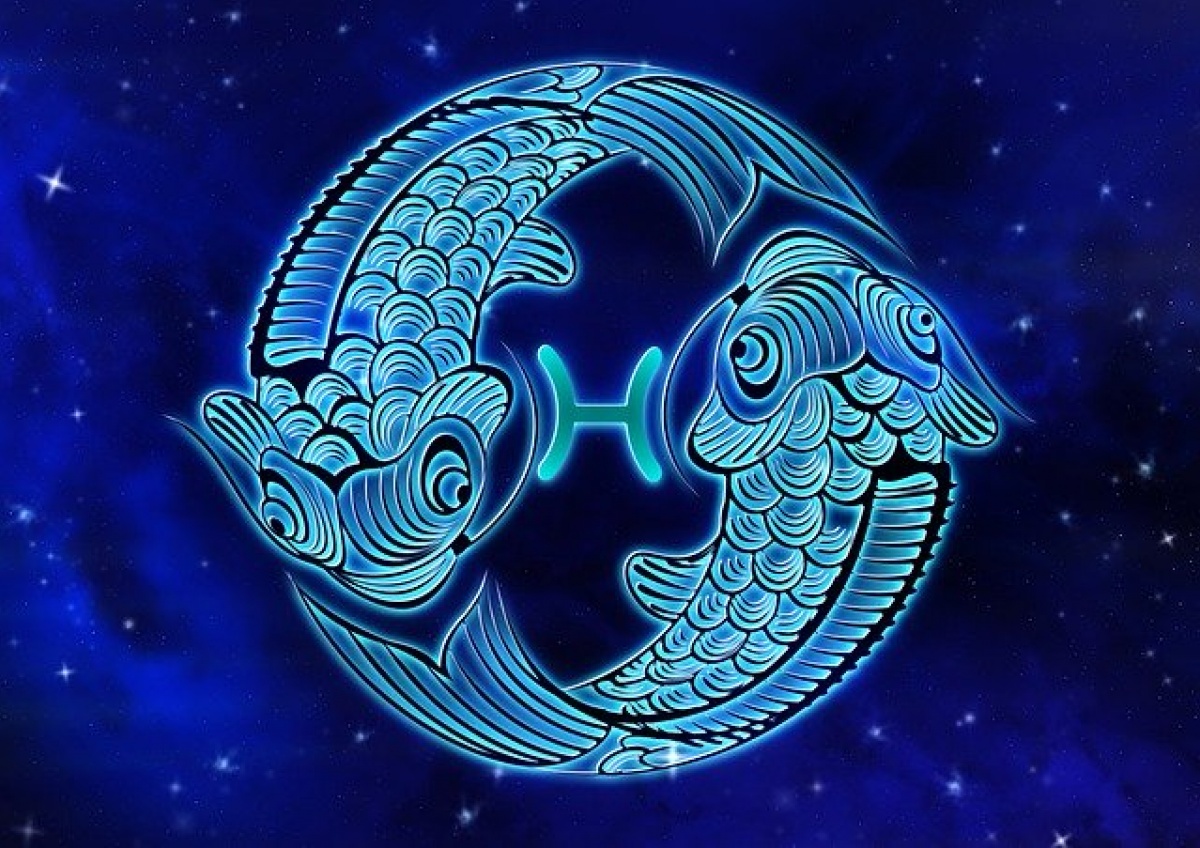 Pisces’ symbol can be interpreted as two fish swimming in opposite directions, showing that you often feel torn about your direction. It’s important that Pisces learn which one to listen to and don’t allow their intuition to be swayed by their hearts. 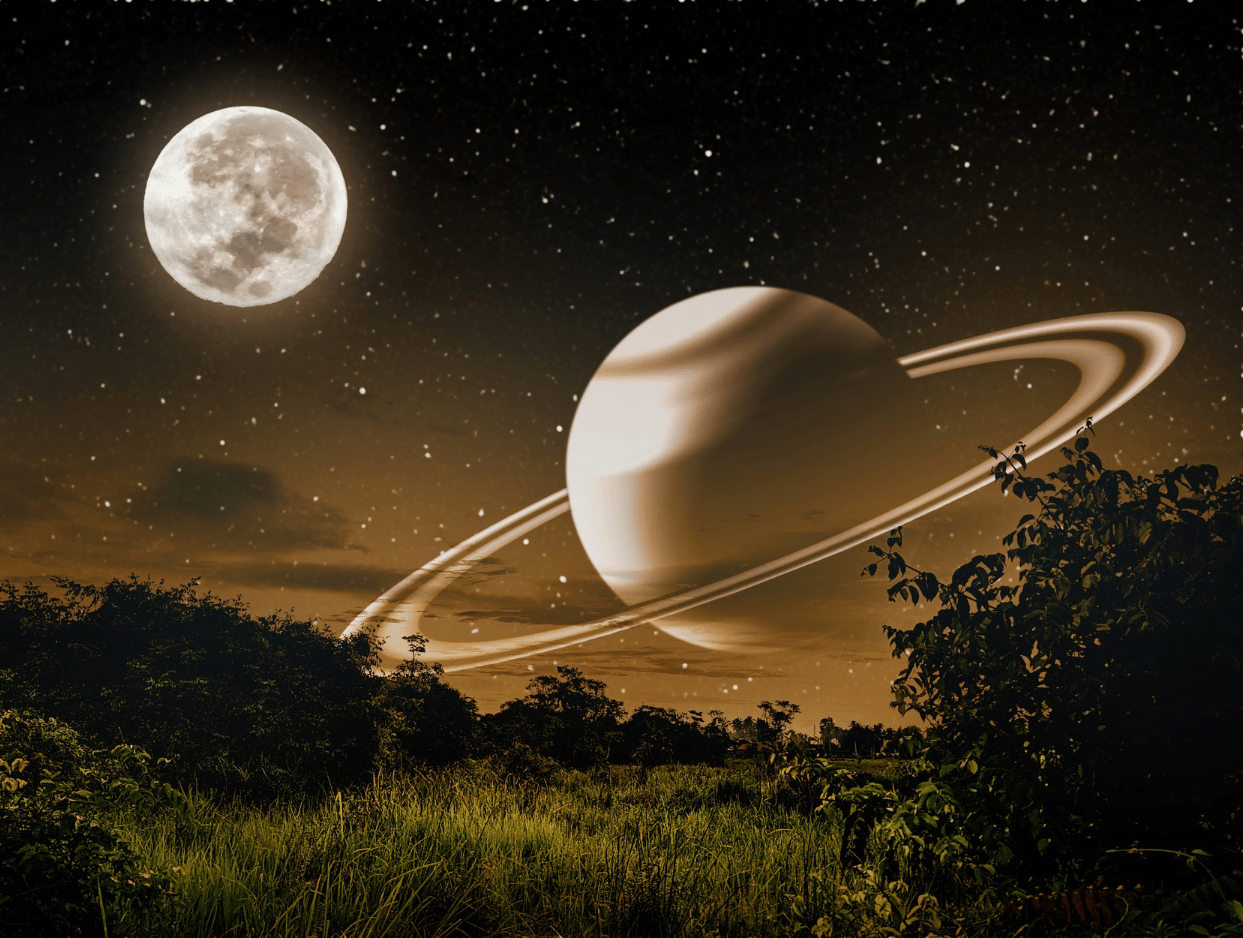 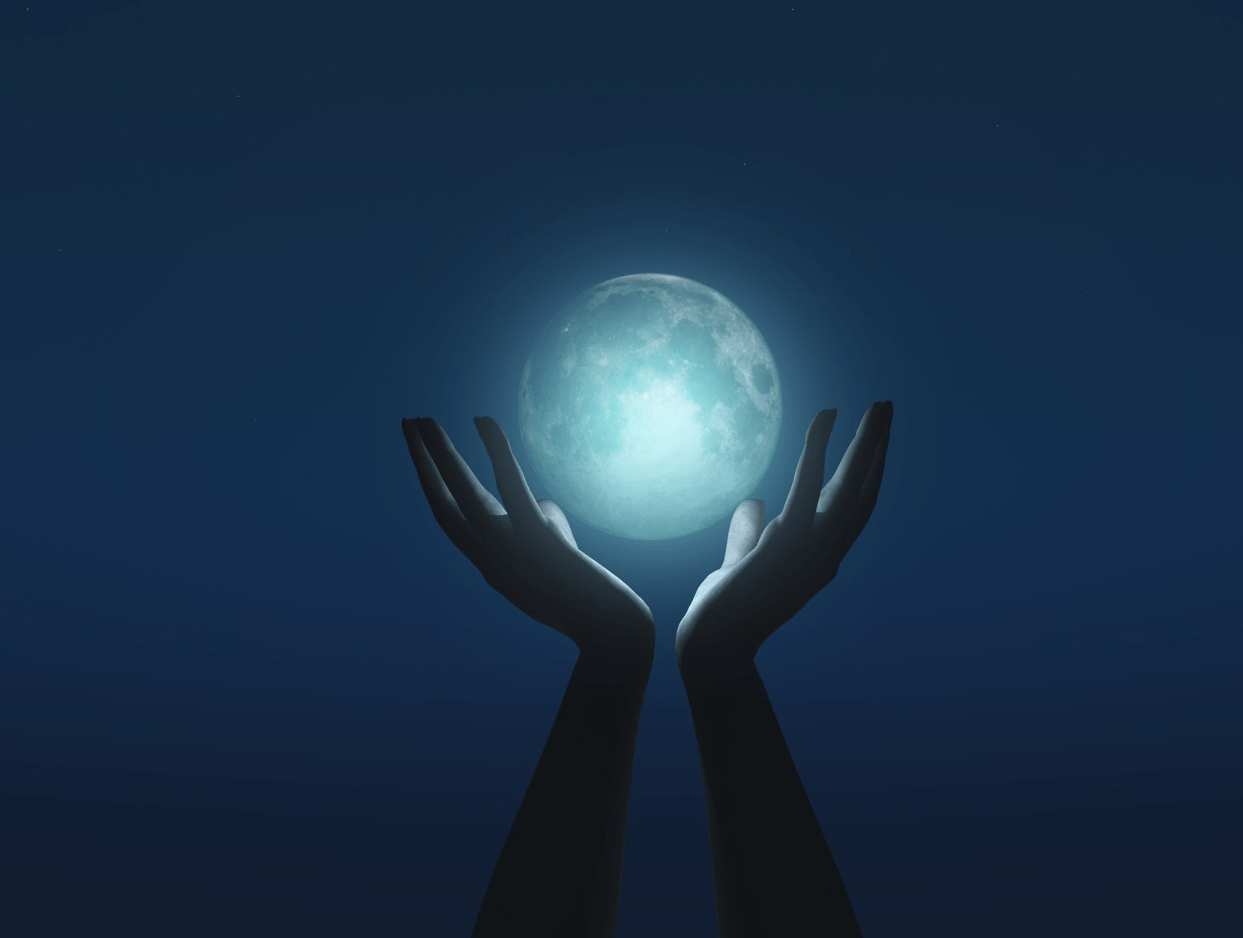 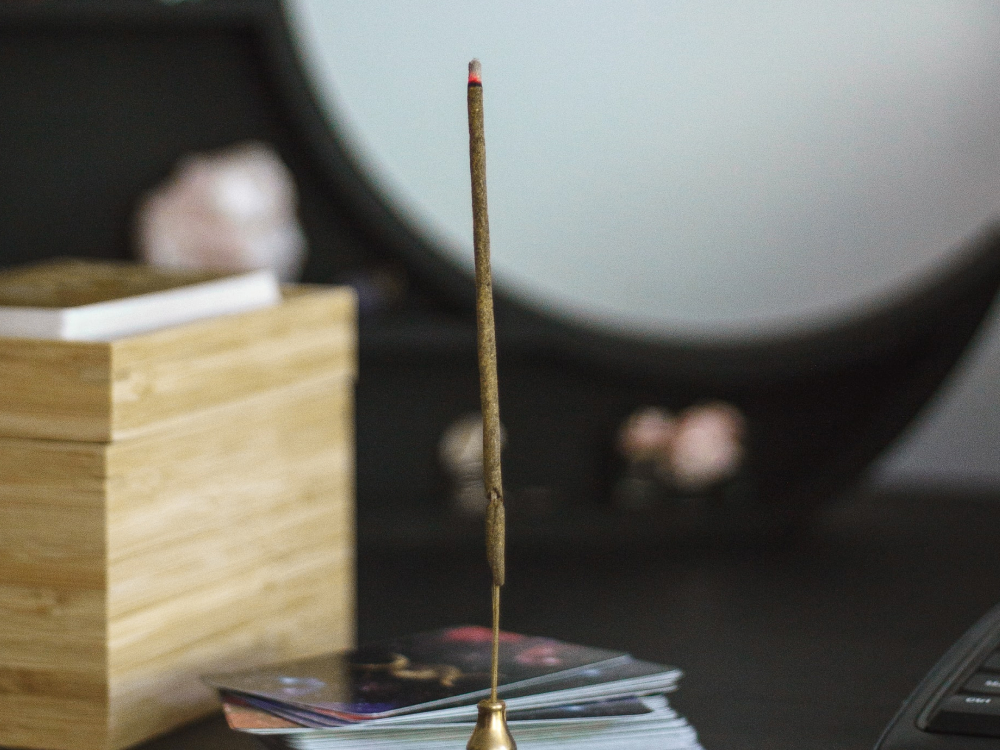 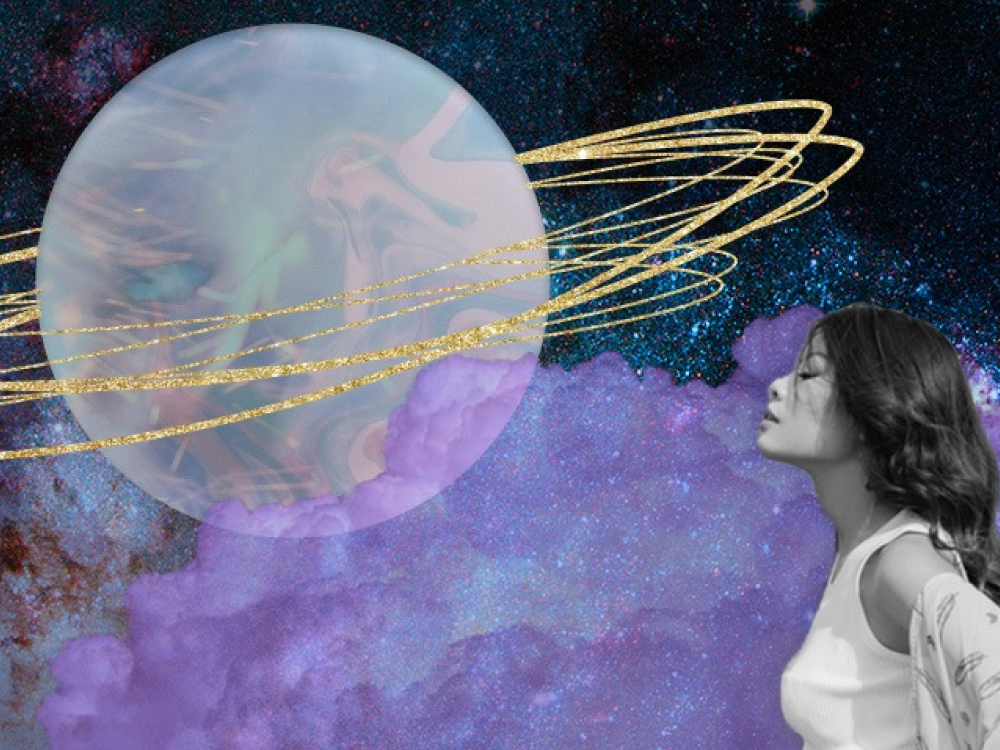 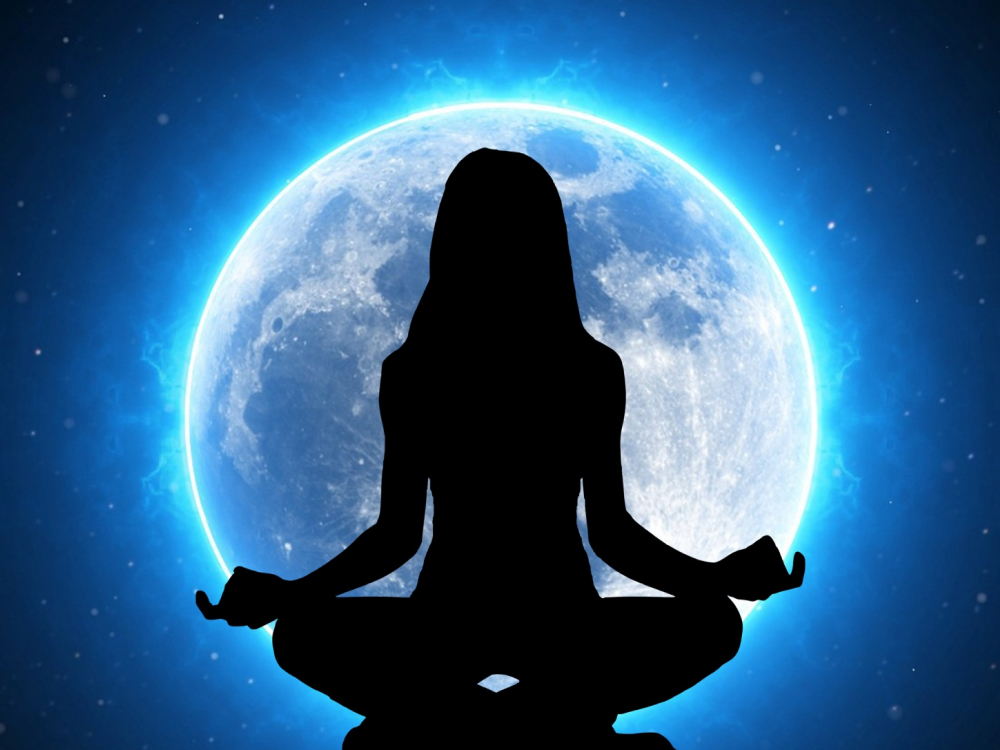